How To Calculate Power Capacity for a Data Center 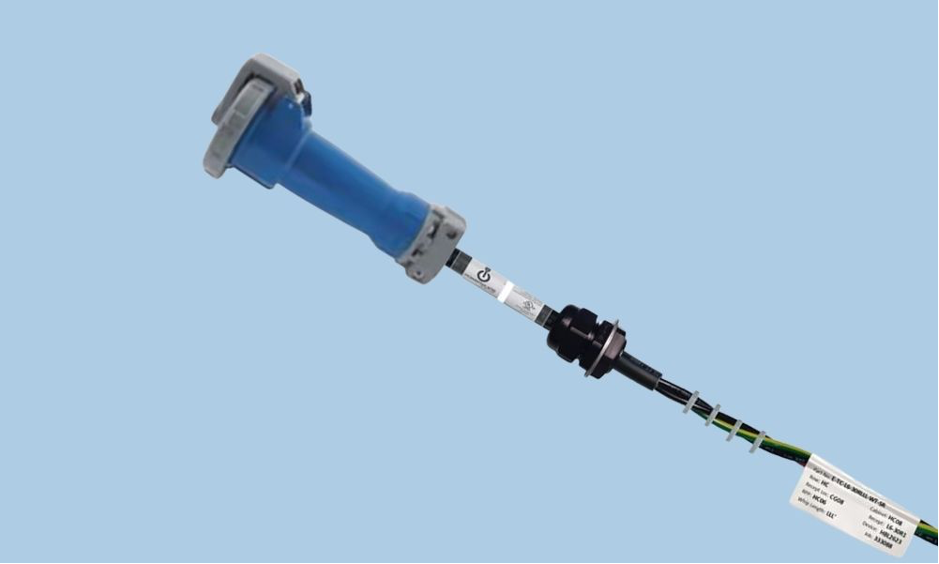 Electricity and its running currents are generally the least seen components of a state-of-the-art data center. However, as everyone knows, the servers found within become useless without electrical power. The realm of computing, storing, and conserving data could not exist without the underlying power eternally at play.

In order to understand the kind of electricity that is required to keep a data center on its feet, one must consider the culmination of power that is at work throughout the data center’s systems. How much power a data center regularly consumes depends on its size, cooling infrastructure, and the number of servers and active devices. Let’s examine how to calculate power requirement for a data center in closer detail.

There is not one single way to determine power requirements, but all computation methods include several concepts of electrical systems you should be aware of.

Amps (current): A measurement of the actual electrical current (aka the moving electrons) that run through power lines. Specific devices will have a rating that outlines the number of amps it is capable of using or supporting, such as circuit breakers or outlets. Hence, a higher rating indicates a substantial margin for power supply. An increase of power can be utilized before becoming too overloaded.

Voltage (volts): When referring to voltage, volts are most often called the “pressure-pushers” of amps through an allocated pathway. If you consider their function in comparison to water pressure running through a pipe, a higher amount of voltage will allow for greater circuit power, which leads to improved efficiency.

Watts (electrical power): Wattage measures the actual electrical power available that a device, such as a network switch or a data center server, can use. Heavily-loaded servers require a high-density of watts.

The above terminology is all remarkably handy in order to know how to calculate power requirement for a data center. Calculating power draw comes from a needs assessment that evaluates the critical loads of distribution in equipment and hardware.

The formula to calculate power draw is amps x volts = watts. This signifies that the current multiplied by the pressure is equal to the amount of power.  For higher density 3 phase applications, the same math is used, however the amps and volts are multiplied by the square root of 3 (1.73) to determine the power load.  It is also important to remember the NEC specifies that when determining power loads, the 80% rule should be applied in order to maintain safety from overload.  This should be applied in both single and 3 phase applications.  The formula for 3 phase would look like this: (amps x volts x 1.73) x (.80) = watts.

A majority of modern power distribution equipment utilized today displays power usage with a built-in meter. Equipment manufacturers must also display acceptable amps and voltage ranges on its faceplate. You can plug the values into the listed formula. Keep in mind that various rack deployments within data centers will have diverse power requirements based on the servers contained within.

Whatever your electrical needs are, PowerWhips has a variety of data center cabling suitable for your data center. Whether you require underfloor or overhead cabling, our inventory selection of prefabricated power distribution assemblies is manufactured in accordance with the National Electrical Code. Contact us today with any questions about the right power cabling for your needs. Our team is here to help.