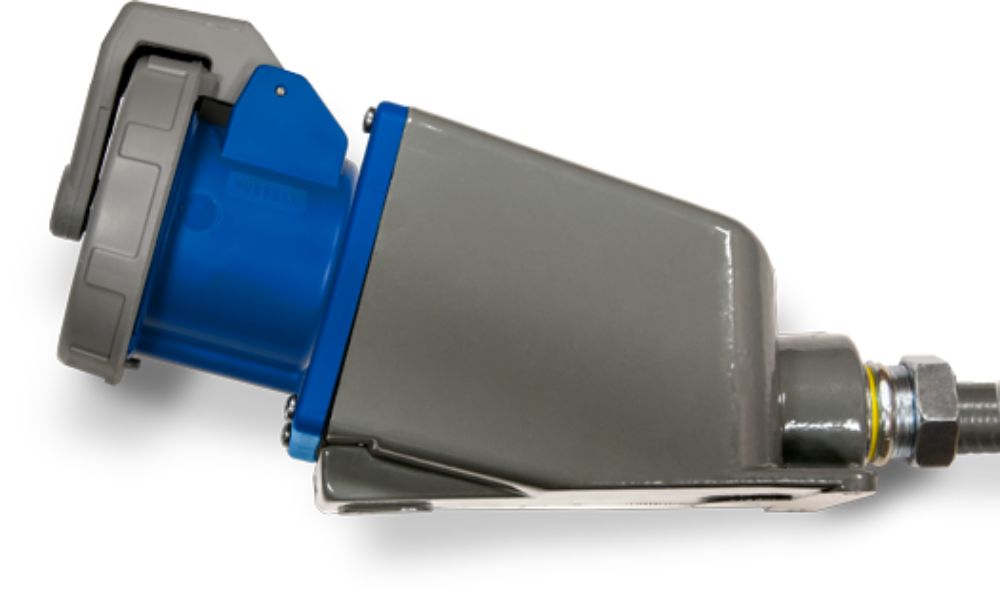 IEC (International Electro-Technical Commission) and NEMA (National Electrical Manufacturers Association) are two groups that set standards for various electronic technologies, especially in industrial settings and applications. While IEC and NEMA serve similar purposes, they have key differences that you should know. Here’s a brief comparison of the most commonly used electronic safety practices and manufacturing practices globally.

The International Electro-Technical Commission began in 1906 in the United Kingdom but now has its headquarters in Geneva, Switzerland. With over 89 countries holding membership in the IEC, its regulations are among the most popular globally.

IEC standards range from 60000 to 79999, but since we’re focusing on data centers and power sources, let’s focus on the IEC 60309 set. This set lists various standards for plugs, socket outlets, and couplers, specifically in industrial applications. These rules cover maximum voltage, current, and frequency ratings for power cords and sources. They also highlight environmental considerations and protections that all plugs, socket outlets, and power sources should follow.

The National Electrical Manufacturers Association began and is in the United States of America, and American businesses widely follow its standards. These codes relate to the manufacturing standards of all electrical products.

However, there’s a large focus on household outlets and plugs. Specifically, NEMA regulations cover the integrity of electronic device design, along with configuration and performance parameters.

So how are the IEC and NEMA power standards different? In short, it basically comes down to applications. IEC focuses mainly on industrial settings and devices, while NEMA covers a wider range of electronics, including residential appliances.

Another key difference between the two is that NEMA is almost exclusively in North America, although more and more businesses are also adopting IEC standards. Lastly, IEC regulations feature a more comprehensive and specific power rating.

While it’s important to consider NEMA regulations, IEC standards are more practical and required in the data center world. We at PowerWhips have additional resources to better educate you on these committees, along with IEC 60309 power cords and other products for all your industrial application needs.