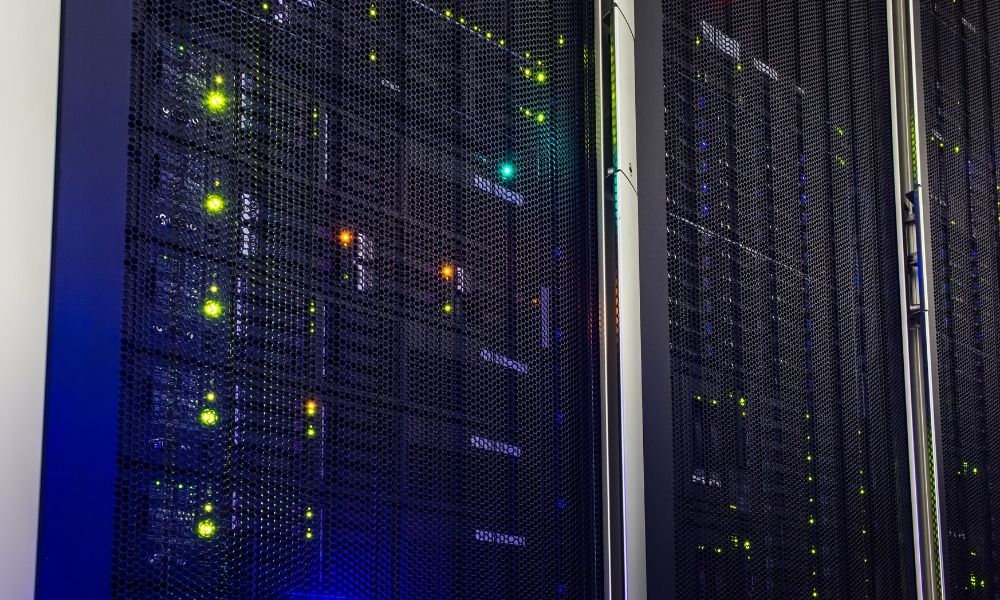 The process of power flow in a data center begins at off-site facilities. This is where high voltage electricity enters and becomes energy that is now usable as an uninterruptible power supply, or UPS. The UPS will then alternate various currents through a rectifier. After going through the rectifier, the UPS will then go back to the alternating currents via an inverter. During this process, some of the energy that created will go into a battery for backup in the event of a power failure.

A power distribution unit, or PDU, also serves a vital role in the power flow in a data center. The role of a PDU is to receive the voltage from the UPS and convert it into a voltage that can be dispersed to the data center’s power panels. Another significant role for a PDU in data centers is that it serves as the power for cooling and monitoring.